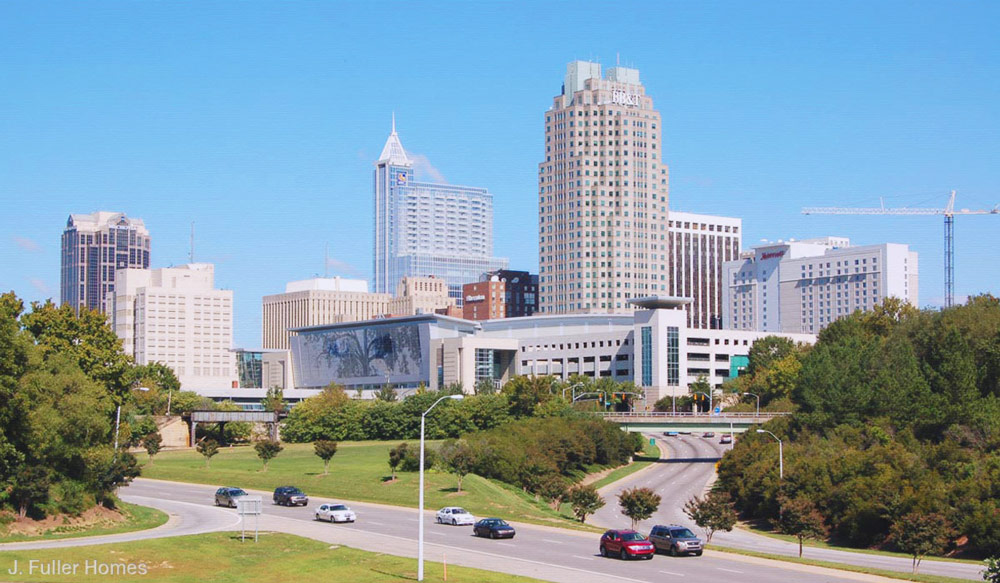 The capital city of North Carolina and namesake of Sir Walter, Raleigh is the county seat of Wake County and an understated gem of the Piedmont region. As one of the fastest growing cities in the US, Raleigh occupies roughly 145 square miles and houses nearly 470,000 citizens. As a Raleigh custom homebuilder we'd suggest potential residents identify which region would best suit their taste, the city can be easily subdivided by the belt-line encircling it's downtown. As the home of NC State University, various state facilities, Red Hat software services, and a thriving medical field, Raleigh is posed to continue it's steady growth and will continue to be a finalist for the innumerable "Best City in the US" lists it frequents. If you're looking for a Raleigh home builder contact J. Fuller Homes today, we're sure you'll be happy you did.

All About Raleigh, NC 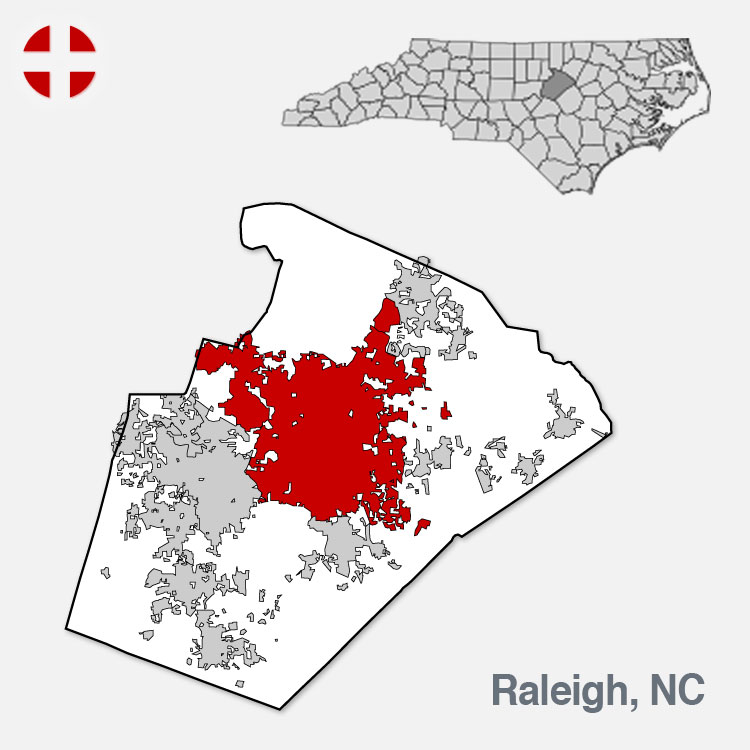 Searching For The Best Raleigh Custom Homebuilder? J. Fuller Homes would love the chance to put their experience to work for you. Every member of our team lives and works around Raleigh and the surrounding area, so we'll be sure to find you a fantastic location where you can build your life!